Skip to Main Content
What are you looking for?

As the Founder and President of Football Club International (FCI), Mr. Sosa has had a lifelong involvement and appreciation for sports. Born and raised in Mexico, Raul played soccer at an early age with a local neighborhood competition team. Once he grew up and got married, he knew that when he had children he'd like to instill in them a love of sports. In September 2010, FCI was formed from his idea of wanting to provide young children, including his own, a new alternative way to practice and learn soccer. Not only does his academy foster soccer skills, it also encourages and teaches children the importance of education. 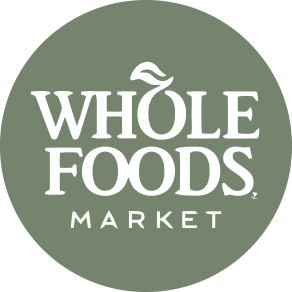